I HAD A DREAM THE OTHER NIGHT 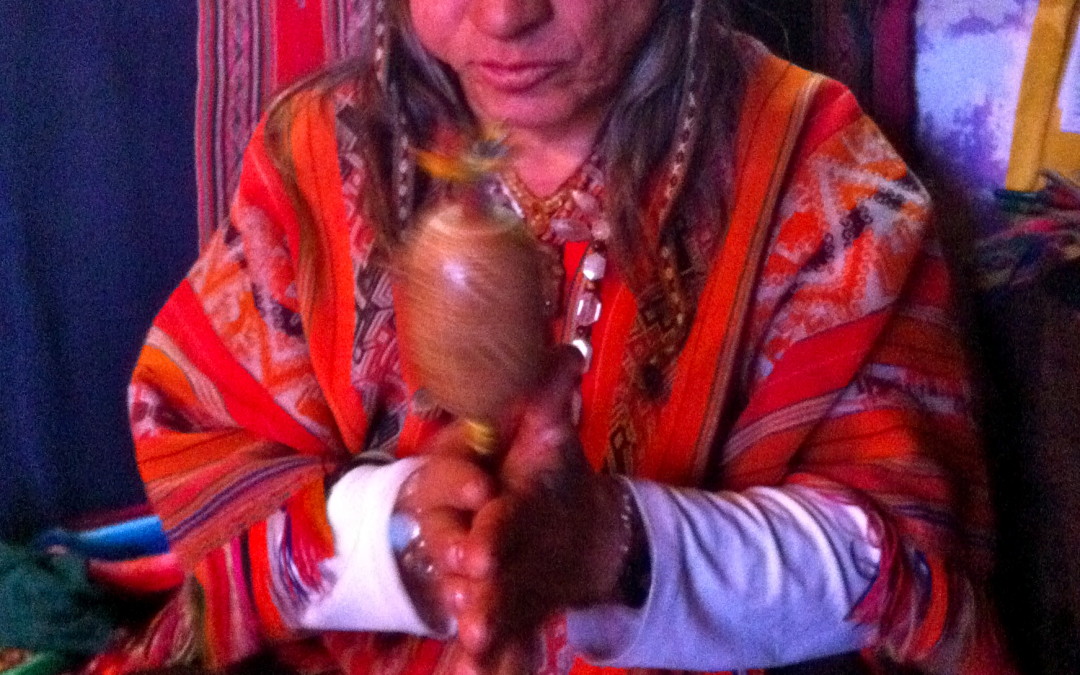 I had a dream the other night that inspired me to write about this topic. In my dream, I was talking to one of the shamans that I met on a trip to Peru, and we were discussing how humanity in general has moved away from nature. Most of us have busy routines in which we go from one controlled environment to another, working from early in the morning till it is time for bed. We spend more and more time in our vehicles, offices, gyms, restaurants, shopping centers, schools, etc. instead of connecting with what has always been there (wind, water, earth and fire). I asked the shaman for some advise as to releasing a lot of pain that I had been accumulating over several weeks counseling people that have had numerous deaths and other losses in their lives. He explained to me that when we are surrounded by pain or by negative energy, there are “HUCHAS” or (energetic parasites) that attach to the body and that are difficult to get rid of.

He then had me stand in front of him and did a cleansing ceremony. This ceremony included him cutting the “Huchas” with a condor feather and then curing the wounds that were left after the huchas had been cut with an eagle feather that was rounded on its top. The shaman then proceeded to call the spirits of the mountains (Apus), the energies of the wind (Wayra), the powers of the sacred animals such as the (Condor, Hummingbird, Eagle, Puma, Jaguar and the snake), the heat from the fire and the cleansing powers of water. He used (Agua de florida) a local cologne that shamans in Peru consider to have healing properties and he rubbed it on my head, face and arms.

When I woke up the next morning, I felt so much lighter and so much happier. The notion that nature is a powerful healer, has been valued by all ancient cultures. It is amazing to see the similarities between Andean Shamanism and the Native American cultures of the United States.

“The old people came literally to love the soil, and they sat or reclined on the ground with a feeling of being close to a mothering power. It was good for the skin to touch the earth, and the old people liked to remove their moccasins and walk with bare feet on the sacred earth. Their tipis were built upon the earth and their altars were made of earth. The birds that flew in the air came to rest upon the earth, and it was the final abiding place of all things that lived and grew. The soul was soothing, strengthening, cleansing, and healing. This is why the old Indian still sits upon the earth instead of propping himself up and away from its life-giving forces. For him, to sit or lie upon the ground is to be able to think more deeply and to feel more keenly. He can see more clearly into
the mysteries of life and come closer in kinship to other lives about him.”

“Our bare feet are conscious of the sympathetic touch of our ancestors as we
walk over this Earth.” ~ Chief Seattle, Duwamish Suquamish