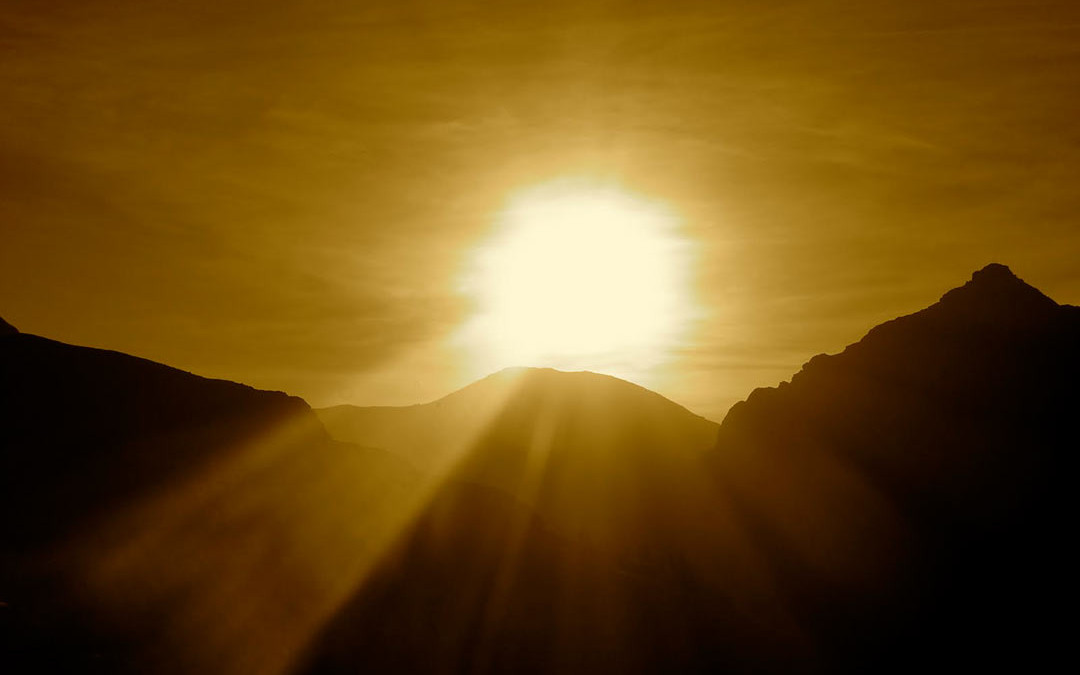 2012 was a subject of much debate amongst my friends, clients, coworkers, and family. Some people seemed to focus on the negative and pessimistic views of the possible end of the world. This notion even inspired film director Roland Emmerich to create a blockbuster movie in 2009 called 2012 with John Cuzack which shows the world coming to an end. This movie and the media had created a international psychological terrorism for many people. The natural disasters, the climatic changes, the world’s financial crisis, wars, terrorism, and ancient predictions about the end of the world as we know it, had made people start to live in fear and confusion. The purpose of this blog entry is to look back and share some more positive views on what has been happening since then.

In 2011, a good friend of mine from Mexico sent me a document that was written by Sai Baba (A spiritual leader from India) that left his body around that time, in which he wrote about 2012. I received this document in Spanish and will try to translate it to the best of my knowledge.

” You have probably heard of various prophecies that indicate the year 2012 as being an important time in the history of humanity. The most significant is the end of the Mayan calendar, which has been interpreted in many different ways. The pessimists think that it is the end of the world, however this is not so. It is known that 2012 is the beginning of a new era. The era of Aquarius. This change has to do with the rotation of the entire solar system which has been transitioning through 12 different eras, each one lasting about 5125 years. The Era in which we currently live is called the era of Piscis and it started in the year 3113 BC and ends in 2012. The truth is that the planet has been changing its vibrational state and this change has been intensified since the year 1989 where the magnetic poles of the earth have been displaced in the last 20 years. This phenomenon has also happened in the past, thousands of years ago.. If there is a change in the magnetism of the earth, there is a change not only in consciousness but also in the adaptation at a physical level to the new vibration. These changes are not only happening in this planet but the whole universe and science is very well aware of it. There is a lot of information out there about solar flares and magnetic storms. Pilots are especially aware of this phenomenon as airports have had to adjust their instruments to adapt to the magnetic changes in the last few years. This change in magnetism can be seen as an increment in LIGHT, an therefore an increment in the planetary vibration. In order to understand this better, you need to know that vibration is affected or intensified by the conscience of every human being. Every thought, every emotion, every new awakening of someone to the reality of a higher power (GOD) elevates the vibration of the planet.

This might be difficult to believe since most of us think that we are witnessing more hate and misery, however this is not really the case. I have been saying that everyone chooses on what to focus, the ones that focus on darkness only see drama, pain and injustice. If you cannot see the spiritual growth that the humanity has had, it is because you have not focused on this, but if you do the work and free your mind of the negative, you will open a space where your Divine essence can be manifested and therefore you will be able to focus on what in reality is happening in all of humanity and the planet. We are elevating our consciousness like never before!!

I am not saying that I cannot see all the bad that is happening, however I am not identifying myself with it. How can I fear darkness if all I see is light so clearly?…. Of course I understand those that are afraid. Darkness is not at force that pushes you to be evil, or to live life with hate; Darkness is not a force contrary to light, it is the absence of light. You cannot invade light with darkness, that is not how the principle of light works. Fear, drama, injustice, hate and unhappiness only exist in darkness because you cannot see the global context in which your life unfolds, and the only way to see light is through faith. Once you increase your vibrational frequency (level of Consciousness) you will be able to look at darkness and understand what you have lived. Therefore, in reality there is not an increase in evil, but an increase in LIGHT . Imagine that you have a closet in which you store a lot of things that you have not wanted to look at for years. And you are illuminating that closet with a lamp that has a 40 watt bulb in it. If you exchange that 40 watt bulb for a 100watt bulb, you are going to able to see more clearly what is in the closet. You will see the dust and junk that you could not see before. This is what is happening and this is why it is possible for many to read this document and not think of it as being crazy or absurd as it would have seemed to be if you had read it years ago. Have you noticed that lies and deceptive behaviors are being discovered with much more ease?… well, this is because there is an understanding that a higher force, through more light is creating a clearer reality. This new vibration of the planet is the one that has us all nervous, depressed or sick, since in order to receive more light, people need to change both physically and mentally. They need to make adaptive changes and clean up their obscure closets because as they receive more light every day and their consciousness is clearer, they will have to live with the pain and disorder that might be in there or resolve it. These planetary changes can cause physical pain that even physicians cannot explain or resolve since there are no clear reasons for it. More physicians will now tell you that the reason for your disease is stress but in reality it is an accumulation of negative emotions, fears or anxieties which translate into that dust and junk that is in your closet. There might be nights in which you will be restless; Don’t try to figure it out, it is the new planetary vibration that you are adjusting to. If you fight for control and ignore what is in your closet, the pain will become more intense and you could end up being diagnosed with something like fibromialgia. This diagnosis is on the rise and has become very popular, but is mainly given when there is not obvious reason for bodily pain and has no real cure other than prescribed psychotropic and pain medications. These medications can prevent one from feeling the pain and therefore take away the opportunity to change your life. ( I need to put a disclaimer here as I, Dr. Magdahl, believe that there are good reasons for the use of psychotropic medications when needed as they can help with the process of self discovery and healing).

Once again, you decide in what reality you chose to live, only now, the drama will be more intense and so will the love. We are living in the best of times, we will be participants and creators of the biggest transformation in consciousness that humanity has seen. ”

So, what do I think of this document? Well, I like most of what he writes about and do believe that humanity is going through great changes. I do not think that the end of the world is coming, however, I do believe that the end of our destructive nature is coming. I watched a TV program not to long ago in which the Dalai Lama was being interviewed, and he was asked about whether he though that humanity was becoming less or more compassionate overall. He answered with his usual kind smile by saying that humanity has become much more compassionate. He stated for example, that when a natural disaster happens, there is an immediate and much stronger response to help out at a world wide level. People celebrate rescues and are much more likely to make donations or volunteer to help than in any other time in history.

When it comes to natural disasters, solar flares and magnetic storms, a wide range of research exists on the Internet. These events have been happening all along, however now that people are more conscious of all that is happening, they are focusing more on them. We live in a society that is addicted to shock, blood and guts, therefore, the media will continue to create reality shows, scary movies and drama. However, most people are interested in some kind of faith, curiosity has increased the numbers of people that practice meditation, people that read books about spirituality or attend to religious services.

I have been talking to my clients and friends for years about the concept of a closet in which we store all the things in our life that we do not want to look at. Every single person has such a closet, and what is in there is ugly and scary. However, if we do not go back into this closet and work things out, we will have the monsters in the closet come out in our every day life and make things more difficult. These unresolved issues can affect our relationships, our self esteem, our motivation, our drive, etc. etc. Now that there is more light, there are more people that go to therapy and that work hard on their own healing and development. This, to me, is a sign that things are changing in the right direction.

Imagine a future with no wars, with no prejudice, with no greed. Imagine a world ruled by love and compassion. Take a step every day towards that, it will make the transition so much easier. When you change the way in which you see things, things change form. “Crisis takes place when the old has not died and the new has still not been born” Bertolt Brecht

Blessings to you all 🙂