WHAT I LEARNED FROM THE PERUVIAN SHAMANS 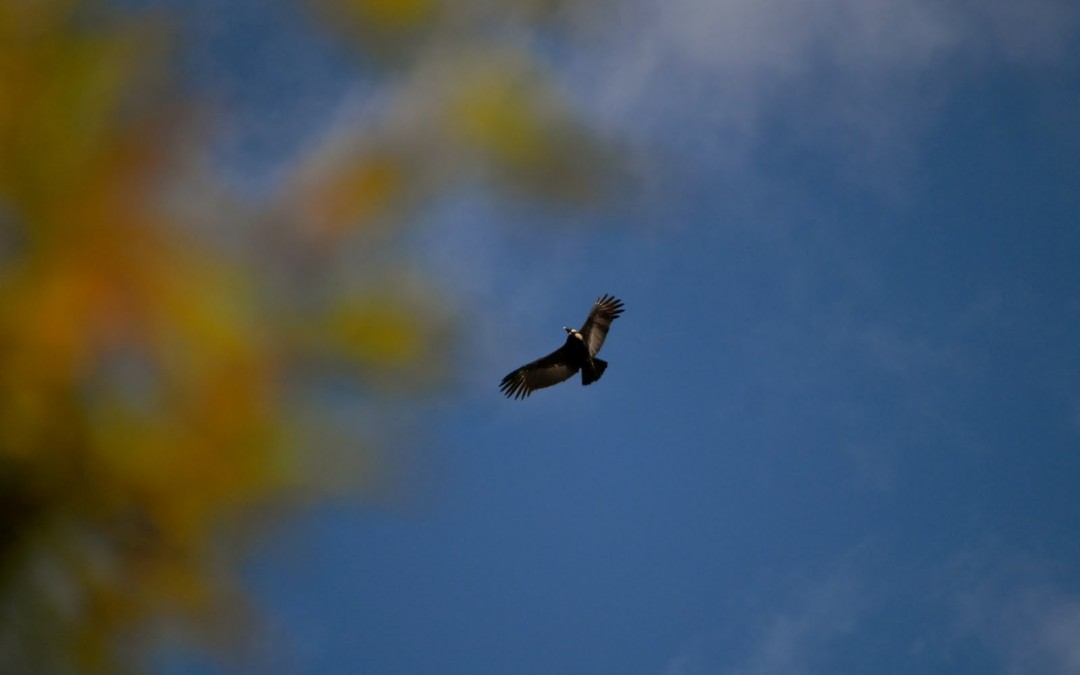 Many friends and clients have asked me to describe what I learned during my 3 week vacation in Peru 3 years ago. As all of you know, this was not just a trip for R and R but more of an adventure in which I got to play Indiana Jones and learn from some very wise native people about everyday life, healing, nature and their spiritual beliefs. I was amazed to find that many of the things I learned were things that I already knew and had really just forgotten or ignored over time. I feel as if my eyes have been opened as to how what we normally believe to be a reality limits our perceptions of things.

The natives in Peru still speak Quechua, a language that until just a few years ago was not in written form. However they have amazing ways to talk about matters of the heart. A lot of the teachings have been passed down through generations and most of them are in the form of stories. The first night in the sacred city of Cusco, the group I was traveling with met up with Carlos Fernandez (Baca Tupayachi) a local shaman who is also an engineer and author. He would travel with us on a 5 day hike to the Inca ruins of Choquequirao with our guide Ronie, his assistant, 2 porters and our cook. I sat next to Carlos and we spoke about what we do in our professional life’s and what is truly important to us. He told me a story about the eagle and the condor. He explained that the Inca believed that the eagles are calculating, fast, precise, goal oriented and decisive when they see and obtain their prey. They are all “head” and thinking. On the other hand the Condor is not fast, does not have a good eyesight, flyes slowly and because it is in the family of the vultures, it only eats the dead and putrid. However, the Condor is the largest flying bird which also flyes at the highest elevations and therefore closer to God. The Condor is all “heart” as it feeds from the pain which then propels it to fly into the heavens. Carlos says that there are people that are more like the eagle and people that are more like the condor, he even indicated that the Indians would say that north America is more representative of the Eagle and south America is more representative of the condor. The people in south America make more of their decisions based on what their heart tells them rather than what their head tells them. And, on the other hand people in north America base their decisions and their actions mainly on what their head tells them. Having said that, eagles and condors live together in the mountains, they have mutual respect and admiration for each other. Thus, the message for all of us would be to find equilibrium between the eagle and the condor within us.